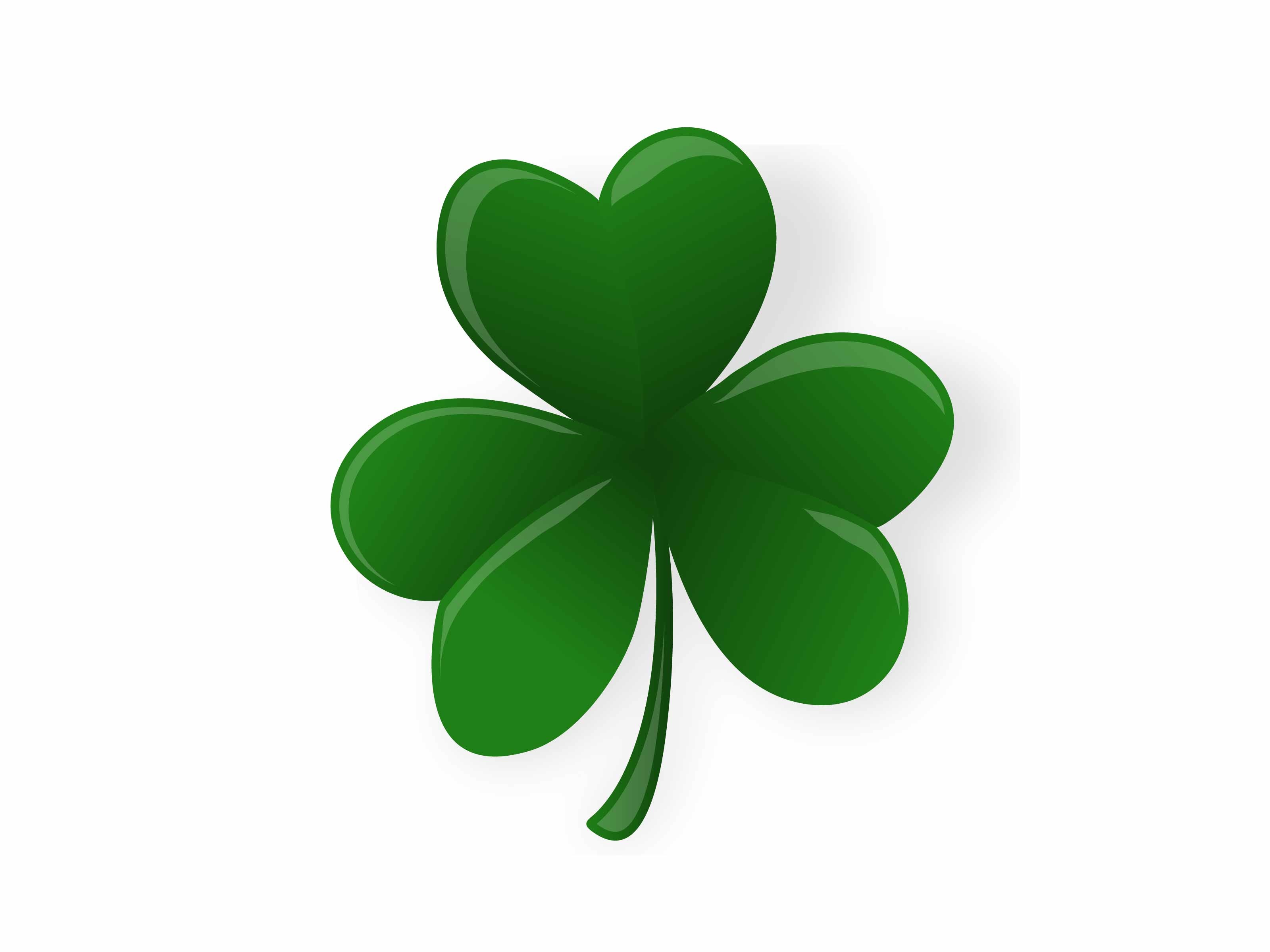 After the literatures of Greek and Latin, literature in Irish is the oldest literature in Europe, dating from the 4th or 5th century ce. The presence of a “dual tradition” in Irish writing has been important in shaping and inflecting the material written in English, the language of Ireland’s colonizers. Irish writing is, despite its unique national and linguistic characteristics, inevitably intertwined with English literature, and this relationship has led frequently to the absorption of Irish writers and texts into the canon of English literature.

Many of the best-known Irish authors lived and worked for long periods in exile, often in England, and this too has contributed to a sense of instability in the development of a canon defined as uniquely Irish. Key Irish writers, from Edmund Burke and Jonathan Swift to Oliver Goldsmith, Maria Edgeworth, Oscar Wilde, and George Bernard Shaw, were traditionally considered English (or British) authors. But during the 20th century—particularly after the partition and partial independence of Ireland in 1920–22—scholars reclaimed these writers and their works for Ireland. Encyclopedia Britannica